Anonymous 8 years ago • updated by christophe “scanne” 3 years ago • 4
When opening the UI for Unchecky, task manager reports that the process (Unchecky.exe) is using 25% of my CPU power (1 of my 4 cores in my case). It isn't to do with my PC as it is a high end custom build. This over excessive CPU usage may be a big problem on older PC's as it could use at least half to the whole CPU (in single-dual core PC's). The high CPU usage disappears after closing the UI.

UPDATE: After testing on a old XP laptop with a Pentium M, after opening the Unchecky UI, the CPU usage was 100%
Vote

0
Started
Unchecky 8 years ago
Thank you for the report.
The issue was confirmed, and we're working on a solution. 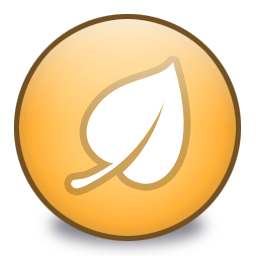